In the United States and around the world, mass incarceration, over-policing, and dispossession from land systematically oppress minoritized populations through confinement of bodies, exploitation of labor, and deprivation of communal lands. Incarceration, immigration detention and deportation, and displacement from indigenous lands are part of larger systems of punishment, surveillance, and dispossession through which particular populations are controlled. The U.S. incarcerates almost 2.3 million people-one fifth of the world’s prison population. Black Americans make up 13% of U.S.residents, but 40% of its prisoners. Native Americans are incarcerated at a rate 38% higher than the national average. Globally, the prison population has grown almost 20% and the female prisoner population has increased 53% since 2000. Minoritized populations in many countries are disproportionately likely to be arrested, prosecuted, and imprisoned for longer terms.

The 2019 International Roundtable will bring together scholars, activists, and artists to interrogate the carceral state, consider the limits of prison reform, and explore resistance strategies and the promise of liberatory social movements. Join us for a vital exchange that will connect lived experience, scholarship, and advocacy as we critique policies and practices of confinement and their broader impact on people’s access to housing, education, jobs, and the ability to live in healthy families and communities. 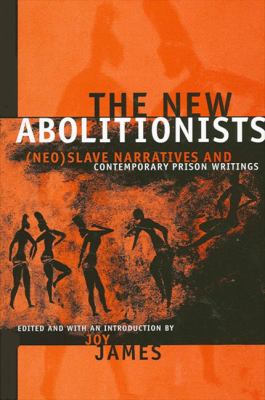 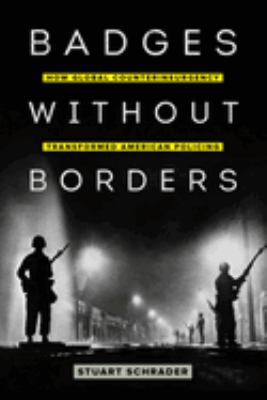 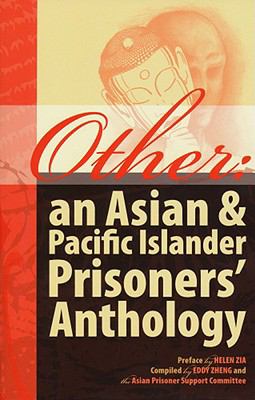