chat loading...
Skip to main content
It looks like you're using Internet Explorer 11 or older. This website works best with modern browsers such as the latest versions of Chrome, Firefox, Safari, and Edge. If you continue with this browser, you may see unexpected results.

Eddy Zheng, co-founder of the Asian Prisoner Support Committee, works to raise awareness around the impact of criminalization and deportation on Asian and Pacific Islander communities while exposing the migration-to-school-to-prison-to-deportation pipeline. Convicted at age 16 of a crime, Zheng was imprisoned by the State of California and ICE for 21 years before a diverse coalition mobilized for his freedom and citizenship. An activist for prisoner liberation, Zheng is a Soros Justice Fellow, co-editor of Other: An Asian and Pacific Islander Prisoners’ Anthology, and the subject of the documentary, Breathin’: The Eddy Zheng Story which will be screened during this year’s Roundtable with the filmmaker, Ben Wang.

Breathin’: The Eddy Zheng Story is available through Kanopy.

The speaker was honored with the Ellison S. Onizuka Memorial Award by the National Education Association. 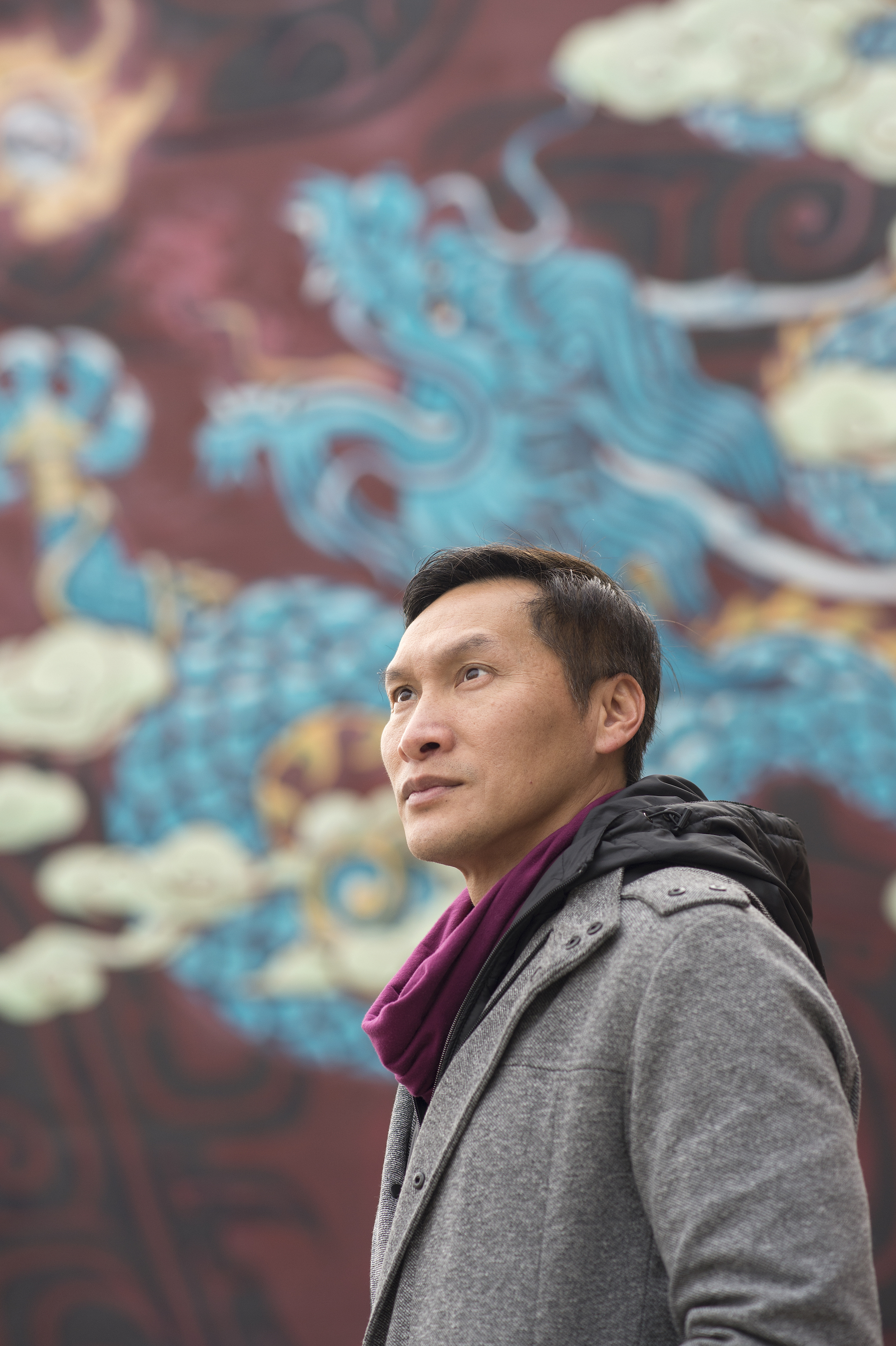