On the Im/possibilities of decolonizing knowledge and power

A resource guide for the 2022 International Roundtable 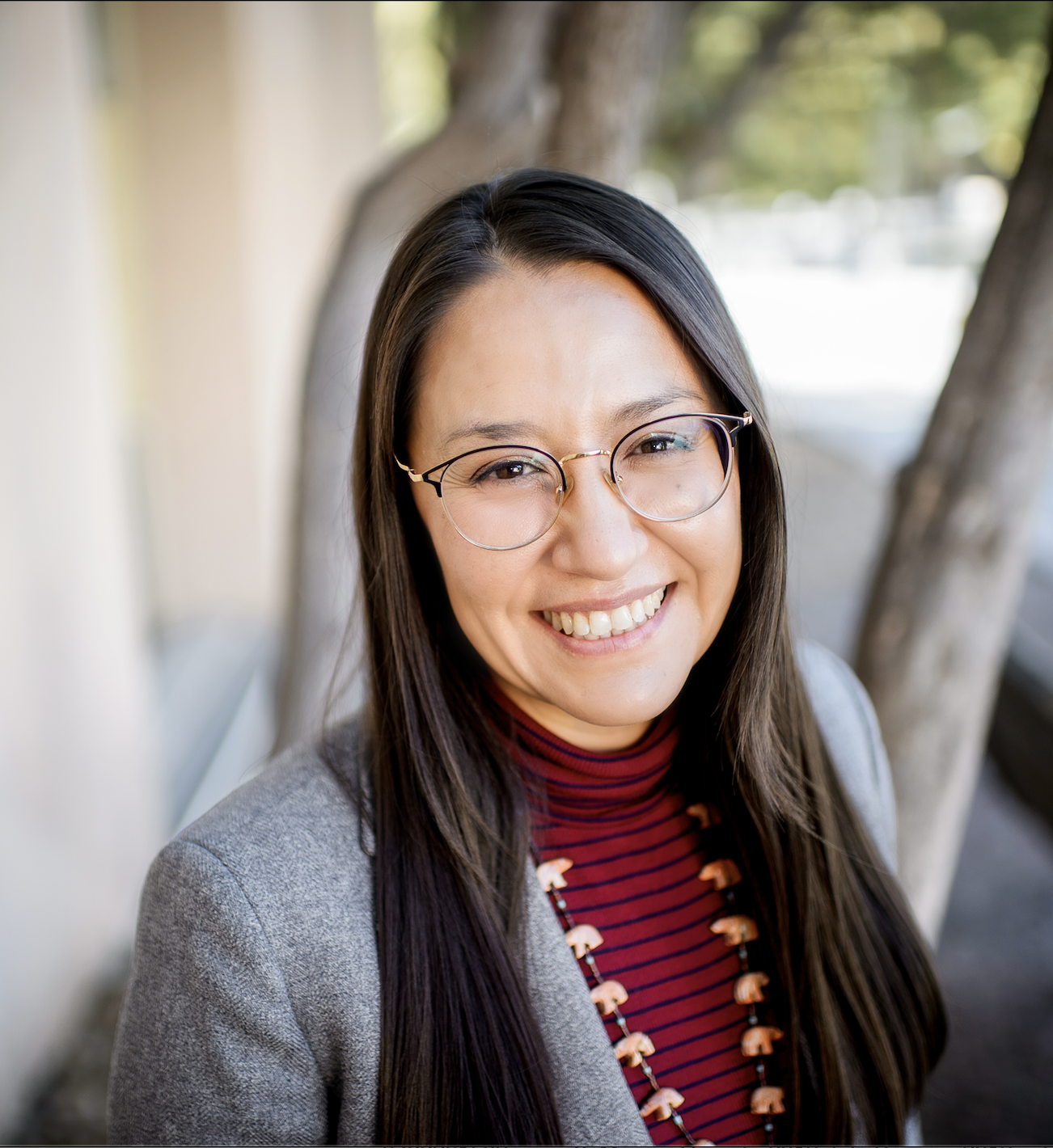 Melanie Yazzie (Diné) is Assistant Professor of American Indian Studies at the University of Minnesota and coauthor of Red Nation Rising: From Bordertown Violence to Native Liberation and The Red Deal: Indigenous Action to Save the Earth, both of which came out in 2021. She co-hosts and produces the podcast Red Power Hour and serves as lead editor for the open access journal Decolonization. She organizes with The Red Nation, a grassroots Native-run organization committed to the liberation of Indigenous people from colonialism and capitalism. 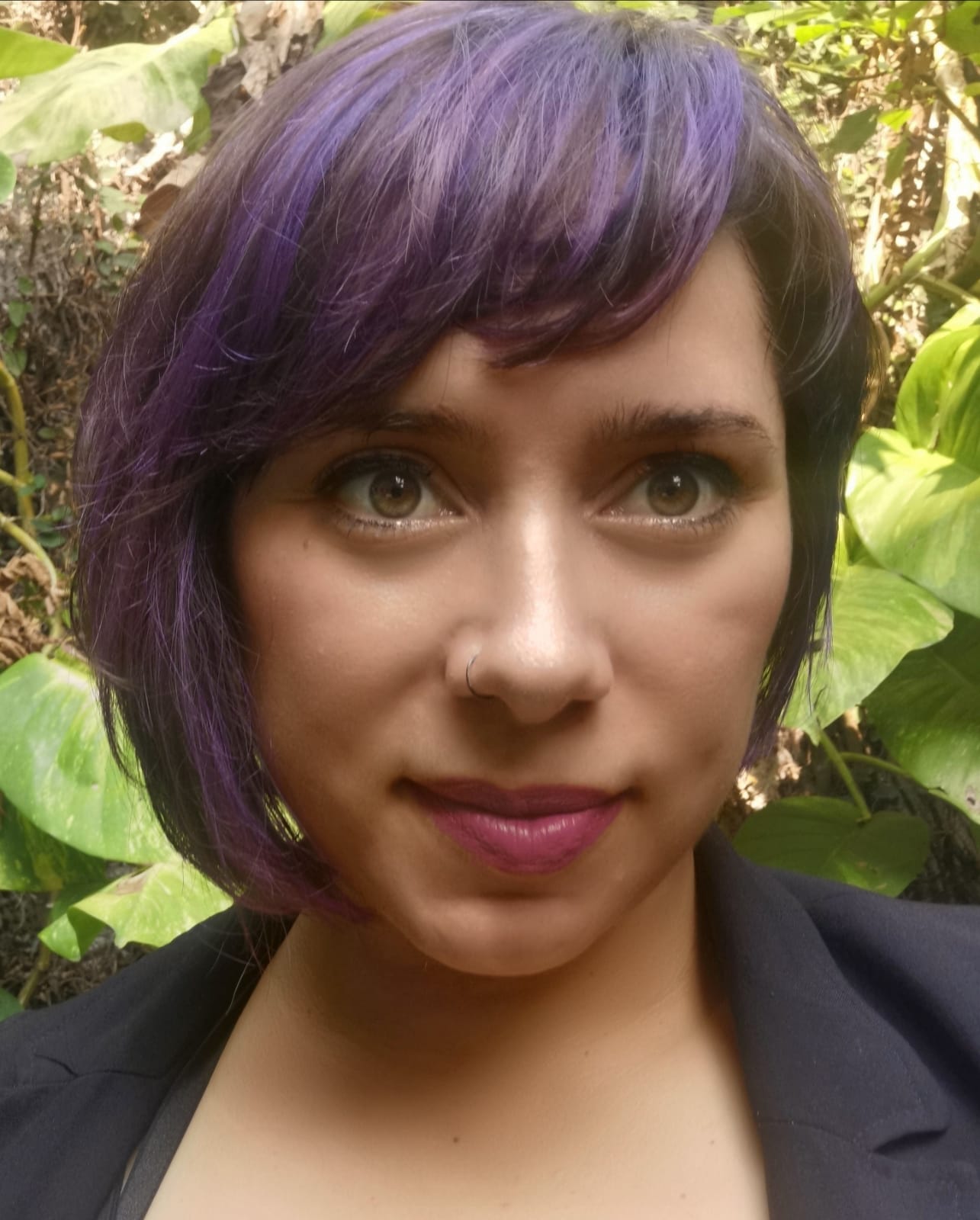 Marisa Ruiz Trejo is a feminist anthropologist, writer, journalist, and activist from Chiapas, Mexico. Full-time professor at the Universidad Autonoma de Chiapas (UNACH). She directed the Cultural Diversity Studies and Social Spaces Master’s Program (2017-2019) at UNACH. She got a Ph.D. in Anthropology and Latin American Studies, at Universidad Autonoma de Madrid and was a visiting scholar at the Anthropology Department of New York University (2014 and 2019) and the Ethnic Studies Department of California, Berkeley (2012). In 2016, she contributed to the reports on racism, genocide, and sexual violence against q’eqchi’ Indigenous women in the Sepur Zarco case in Guatemala. This is the most significant legal case of sexual violence committed by the army during the genocide to be won in a domestic court in Guatemala.

Marisa Ruiz Trejo was also an ILAS Edmundo O’Gorman Fellow at Columbia University and a professor at the Latin American Council of Social Sciences (CLACSO). Among her recent publications are Feminist Anthropologies in Mexico: epistemologies, ethics, practices, and diverse views (co-edited with Berrio, Castañeda, Goldsmith, Salas, and Valladares) (UNAM, UAM-I, UAM-X, and Editorial Bonilla, 2020), Decolonize and depatriarchalize the Social Sciences, memory, and life in Chiapas, Central America, and the Caribbean(2020, UNACH), and Make a body pa we Uwach Ulew u b’iam América Latina (AVANCSO, Guatemala, 2021). 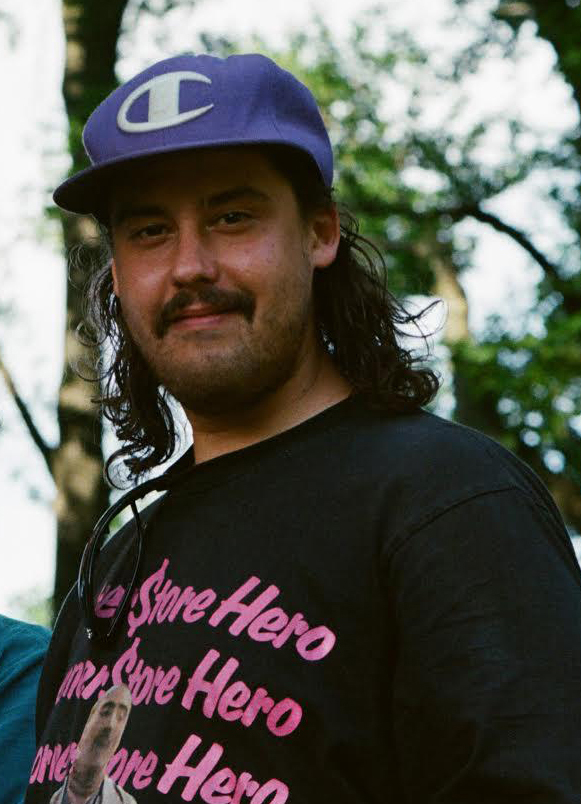 Adam Khalil, a member of the Ojibway tribe, is a filmmaker and artist from Sault Ste. Marie, Michigan, whose practice attempts to subvert traditional forms of image-making through humor, relation, and transgression. Khalil is a core contributor to New Red Order and a co-founder of COUSINS Collective. Khalil’s work has been exhibited at the Museum of Modern Art, Sundance Film Festival, Walker Art Center, Lincoln Center, Tate Modern, HKW, Museum of Contemporary Art Detroit, Toronto Biennial 2019 and Whitney Biennial 2019, among other institutions. Recent exhibitions have been held at  Kunsthal Charlottenborg in Copenhagen and Spike Island in Bristol. Khalil is the recipient of various fellowships and grants, including but not limited to a 2021 Creative Capital Award, 2021 Herb Alpert Award, Sundance Art of Nonfiction, Jerome Artist Fellowship, Cinereach and the Gates Millennium Scholarship. 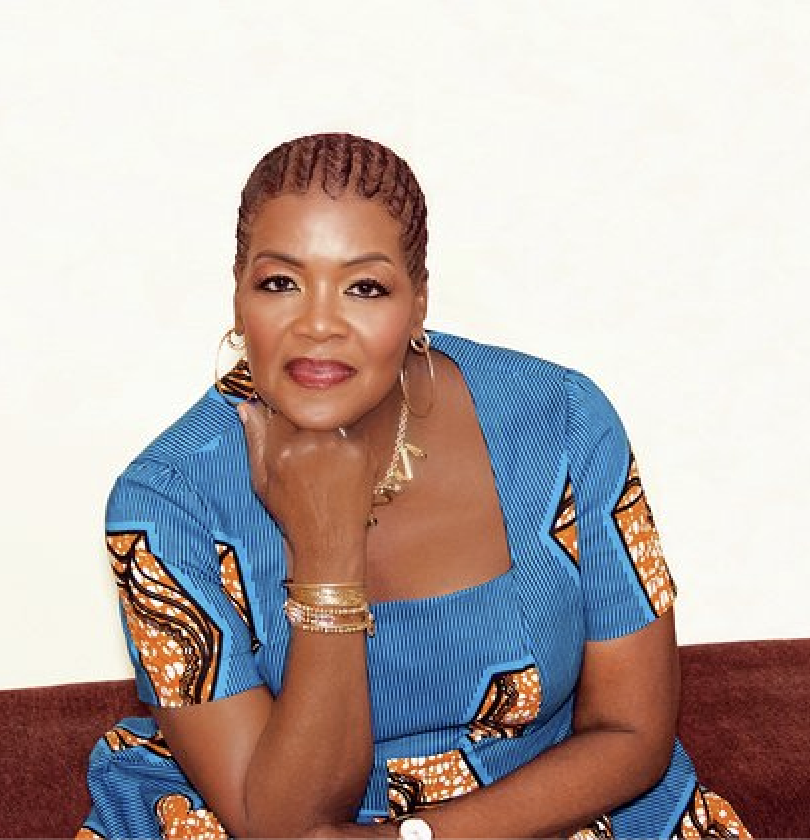