ART 280/CLAS 294 Art and Architecture of Ancient Egypt: Getting Started

Finding Library Resources Near You

Taking classes remotely this year? Here is a tutorial on how to find resources at a library near you! 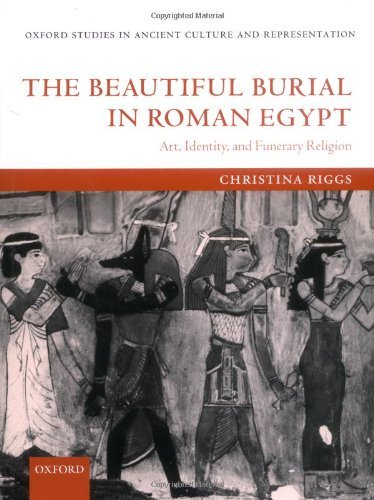 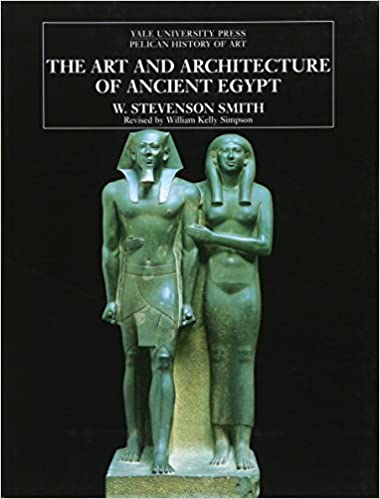 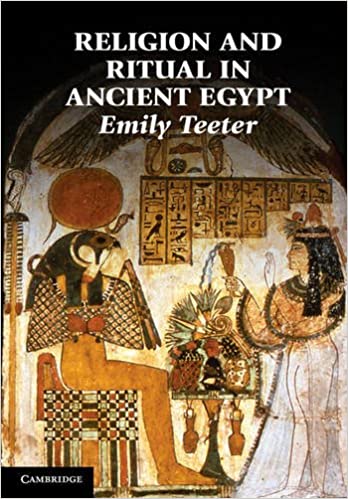 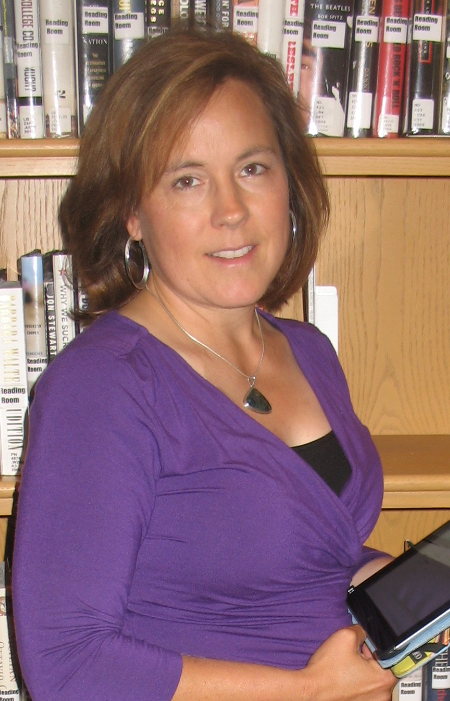